Whats New?
You are here: Home1 / Whats New?2 / News and Events3 / Over at HDPhysiques.TV – New Compilation Video – The COMPLETE...

Hey fellas, first of all, thank you for the feedback on recent new models such as Jules Monroe & Rachel Killam!    We are glad you are enjoying the fresh content…. there’s much more on the way soon, including a special new crossfit athlete we just shot last week in Vegas.   Also, we’ve got 2 new shoot pages coming VERY soon to PremiumPhysiques – be on the lookout for more Kass Gillis & Brooklyn T Walker!

Now…. for TODAY’s NEWS!   Based on the numerous requests we’ve received in recent years…..  ever since we started releasing some “best of” and compilation shoots of some legacy models such as Shannon Courtney & Dani Reardon, we’ve had more and more requests for some of those amazing early Shannon Courtney, Tara Suzanne, Dani Reardon shoots, and more.  A few weeks ago, we released a Tara Suzanne – Booty and Legs compilation which has been very popular for leg and glute fans.  Now…. for fans of the MASS MONSTERS…. we’ve got the complete Clearwater Beach Shoot in the Shannon Courtney Clips Studio, from the day after she competed in her pro debut at the 2013 Tampa Pro Show in Female Bodybuilding.   Shannon was a freak of nature, at just 22 years old with this much size and strength…. we may never see another like  her ever again!   So…. get this amazing compilation video and show Shannon some love!

There’s never been a better time to be a member of HDPhysiques and it’s related properties! 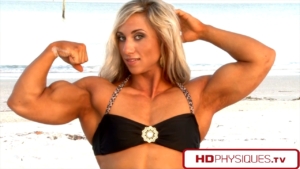 Shannon Courtney, perhaps the best ever package of feminine good looks with massive muscle power! Click here to go to HDPhysiques.TV and get her new Clearwater Beach Compilation Shoot! 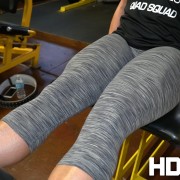 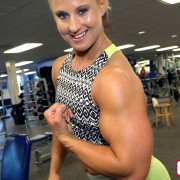 Like 16″ Biceps? Check out the NEW Alli Schmohl Video at HDP.TV 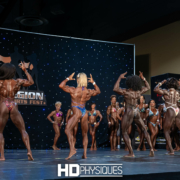 Another NEW Page Added with 5 New Clips and 4 Huge Galleries! 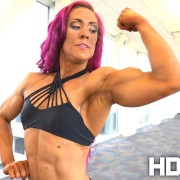 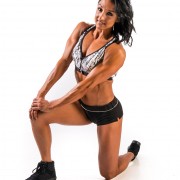 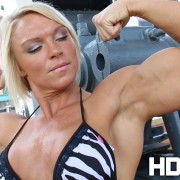 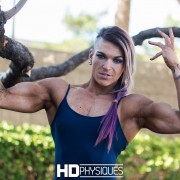 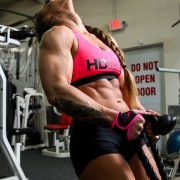