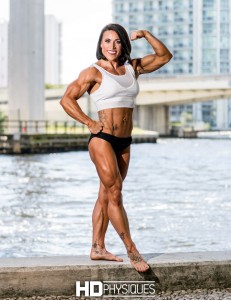 It’s a GREAT DAY to be a member at HDPhysiques.com!  First off… we’ve got 2 amazing new models!   We recently had shoots in Miami at NPC Nationals, with 2 really impressive girls.  First, the YOUNGEST ever Fitness Pro, 18 year old Nicole Neargarder!   Nicole shows off some of her amazing fitness moves in gorgeously captured photos at this shoot which occurred about 5 weeks after her last show, the 2017 Phoenix Europa.  Then, we also were able to sneak in a quick photos-only shoot with A-Class Women’s Physique Champion, and Pro Card winner, Lauren Rutan!  Lauren has amazing calves, biceps, and more… and she definitely is showing off some class-winning conditioning – totally ripped!

We’d also like to thank you all for the fantastic feedback we’ve received so far on the 2 new clips studios that opened this past weekend at HDPhysiques.TV, the Female Muscle Store!   For fans of PEAKED BICEPS – the Hailey Delf Studio is sure to please!  And for those of you who enjoy the mass monsters, Katie Lee’s new nemesis, the incredible BEEFNUGGETTE Studio will blow your mind!!!   Check out those 2 new studios and show your support! 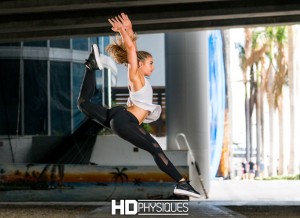 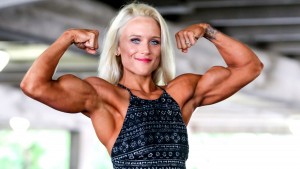 Head over to HDPhysiques for 2 Brand new studios – Hailey Delf & Paige “Beefnuggette” Sandgren – if you’re a BICEPS FAN – go check them out! 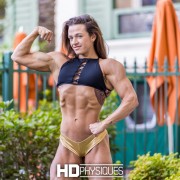 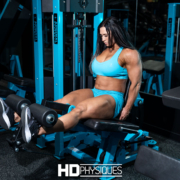 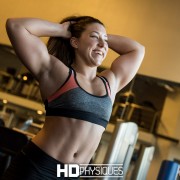 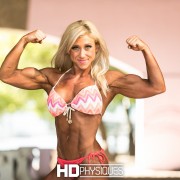 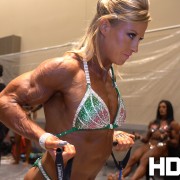 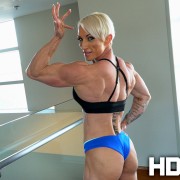 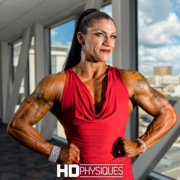 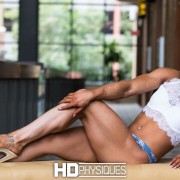